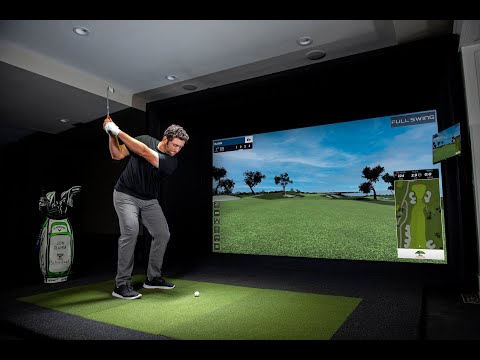 SAN DIEGO, June 21, 2021 /PRNewswire/ — On Father’s Day, one of golf’s newest dads, Jon Rahm, earned the greatest gift for his family and his home country of Spain, their first U.S. Open trophy. Rahm captured his first major championship in thrilling fashion, highlighted by incredible ball striking and key putts when it mattered most.

2021 U.S. Open Champion Jon Rahm Practices, Plays and Improves with a Full Swing Simulator and Virtual Green in His Home

Earlier this year, Rahm installed a Full Swing Pro Series Simulator and Virtual Green in the comfort of his Arizona home to be able to have the most effective practice, whenever he wanted. «I have been looking into the best way to practice all aspects of my game at home,» Rahm continued, «after testing their technology and meeting with their team to design my new practice space, it was a no-brainer to go with Full Swing.»

Full Swing’s CEO, Ryan Dotters, celebrated Rahm’s win by saying, «Full Swing empowers players around the globe, including major champions like Jon Rahm and Tiger Woods, to practice, play and improve their game.» Rahm was able to test Full Swing’s products with Dotters during his last trip to San Diego for The Farmers Insurance Open, when Jon came to headquarters to practice when the course was closed for weather.

Recently Full Swing added Torrey Pines North and South Courses to its proprietary simulator software, Full Swing Golf. PGA TOUR stars and golfers around the world are now able to practice their game in the most realistic experience possible without travelling to the course. It would seem after lifting the trophy, that it is the perfect way to practice for Rahm. 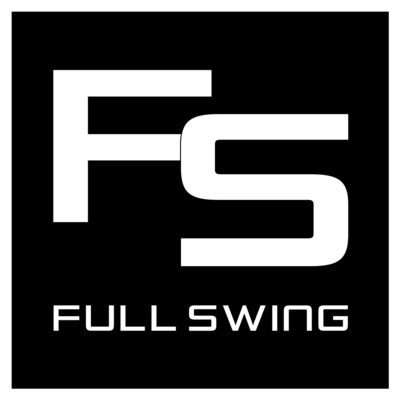