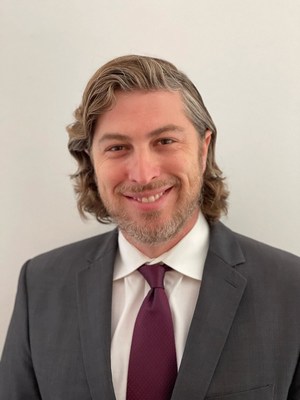 Matthew Signer most recently held the position of Senior Content Executive with Quibi, where he reported directly to company founder Jeffrey Katzenberg. Projects overseen at Quibi include THE NOW, starring Dave Franco and Bill Murray, written and directed by the Farrelly Brothers, SURVIVE, starring Sophie Turner and Corey Hawkins, 50 STATES OF FRIGHT, executive produced by Sam Raimi, THE EXPECTING, starring Annasophia Robb, and WHEN THE STREETLIGHTS GO ON, produced by Paramount Television/Anonymous Content. Prior to Quibi, Signer was Head of Films for AwesomenessTV, where he ran the motion picture division. Signer was also Executive Vice President of Production and Creative Affairs during his 14-year employment with Dimension Films, where he oversaw all aspects of the film and television slate. Movie titles Signer oversaw include: the Entertainment Studios Motion Pictures release 47 METERS DOWN, PADDINGTON, POLARIOD, AMITYVILLE: THE AWAKENING, SCARY MOVIE 5,  SCREAM 4, SIN CITY: A DAME TO KILL FOR, GOLD, SPY KIDS: ALL THE TIME IN THE WORLD, and APOLLO 18. Signer also helped launch Dimension Television, where he developed and produced multiple series, including: SCREAM for MTV and Netflix, THE MIST for Spike (now Paramount Network) and Netflix, and SPY KIDS: MISSION CRITICAL for Netflix. Signer earned his bachelor’s degree from Duke University.

«Matt Signer is an excellent executive who gets things done,» said Byron Allen, Founder, Chairman, and CEO of Allen Media Group. «His extensive experience in the development and production of content will help propel us to greater success as our industry continues to adapt and expand.»

«I met Byron Allen when I sold him the movie 47 METERS DOWN and watched him make it the number one independent film release of the year,» said Matthew Signer, Executive Vice President of Production & Content for Allen Media Group. «I’ve been fascinated with his company’s expansion ever since. I’m incredibly excited to be joining one of the fastest growing global media companies in the world, and look forward to spearheading the development of premium film and television content for Allen Media Group’s multiple platforms.»